Pregnancy has been a constant over the course of humanity. It’s the only way that we can continue to survive, after all. But while many women are able to give birth without any issues, there are those who find themselves contenting with one problem after another. They find themselves sitting in a doctor’s office far more than they would ever like.

While the state of modern medicine has made things easier in some regards with pregnancy, childbirth and raising a young one after that, it is far from perfect. But are there things that can be done to tilt the scales more in favor of the pregnant woman and her child after birth? Yes - chiropractic care. Getting treatment throughout different stages can ease the burden.

Read on to learn what chiropractic care can do for pregnancy and beyond.

The first question is: “Why a chiropractor and not a general practitioner?” There have been studies that show that women who have had chiropractic work done on them go on to have much easier and stress-free pregnancy and subsequent childbirth. The chiropractor is intimately familiar with how the human body works and can make important changes with just a few moves.

There are several good reasons why it would be good to visit a chiropractor while pregnant. Their bodies undergo many changes, including posture and spinal issues from carrying the extra weight of the body. This can change the alignment of the nervous system and it can be very beneficial to have subluxations corrected so that everything can get back into sync.

Another reason is that a fetus starts developing very rapidly in its mother’s uterus. It gets a nervous system early on and its brain also develops fairly shortly after conception - about a week later. Many times the mother does not even know she is pregnant yet and much of the baby’s nervous system has been formed. Having a mother have her own nervous system be well-aligned can help the developing baby. The third trimester of the pregnancy is generally best for chiropractic care - it can help with things like nausea and even reduce time spent in labor. Women who get chiropractic care can also possibly have a better chance of having to not have a cesarean birth. 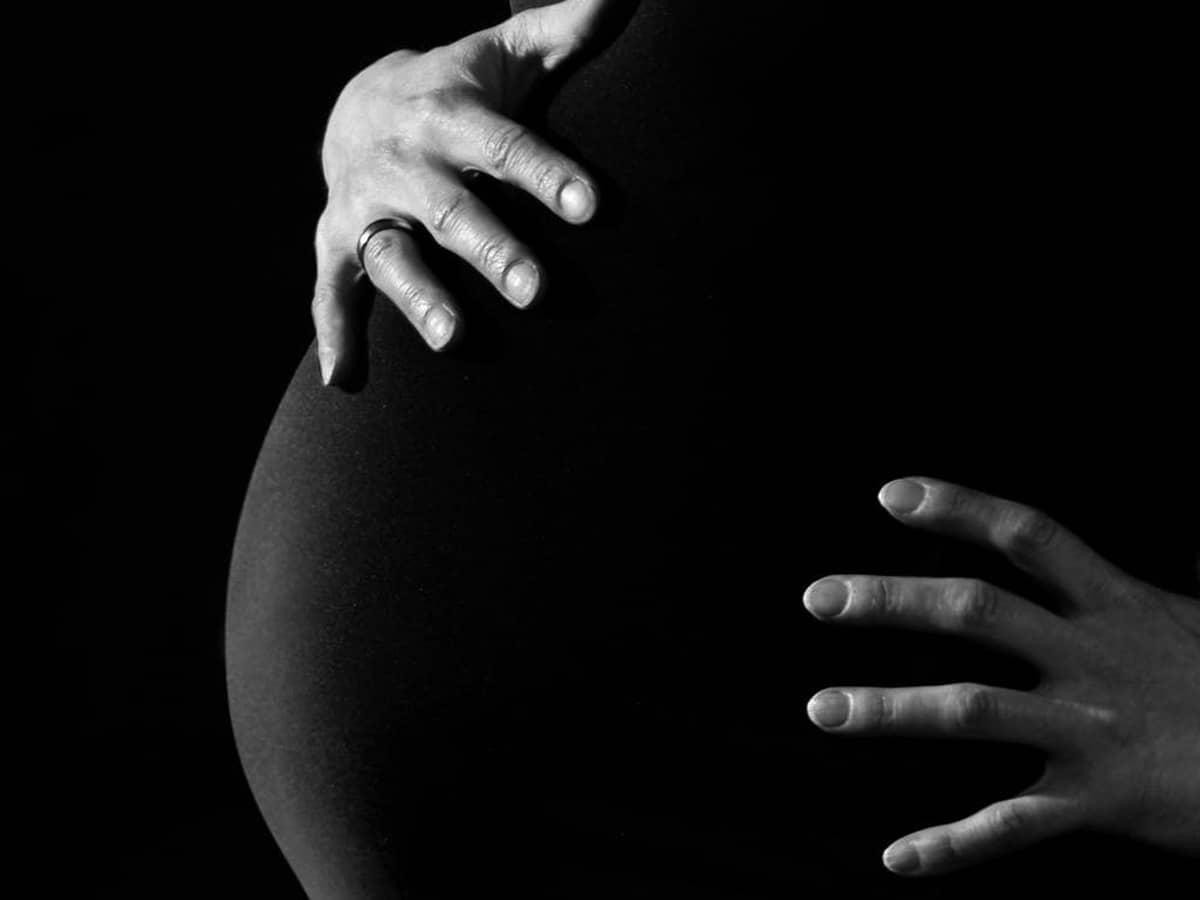 This kind of chiropractic treatment can be very important since difficult births can result in possible injury to the baby’s neck if the delivery doctor has to strain. It does not take an enormous amount of pressure to do that… and unfortunately, it may take a while for these injuries to manifest themselves. The spinal cord is at high risk, especially if the birth is a breech or forceps are needed.

The baby can wind up with problems like headaches or even hearing problems. Realigning the neck can help a lot with these issues. If you think that the cesarean is the least violent way, there is also possible trauma occurring to the child. The problems may show up years later in the forms of asthma, juvenile arthritis, and even things like inflammatory bowel disease or leukemia. Some even feel that the possible altering of synapses can contribute to autism.

As the baby grows into its body, certain conditions may show up. Newborns have had issues with immovable bones in the upper cervical region, and many have had restricted motion. A good amount also had cervical spine trauma. There is a school of thinking that all newborns should have a spine exam right after birth and an adjustment if something presents itself. It could fix a lot of problems.

The baby’s spine adjusts as it gets older - there is only one curve in it as it comes out of the womb, not the four that adults have. The second one occurs when it lifts its head. Crawling brings out the next one. People think it’s so cute when babies crawl. They are actually rapidly developing their nervous system by doing this. If anything is inhibited, then chiropractic care can restore the normal nerve supply. This care can also greatly help with the child’s ability to latch and nurse as a newborn.

Chiropractors can also help those that are trying to get pregnant. There is no actual guarantee that seeing a chiropractor will solve any issues of infertility, but having a well-functioning and aligned nervous system can be a great boost to those who are trying to improve fertility - and they also feel a lot less stressed. Fixing subluxations can also help the release of hormones.

The main thing to keep in mind is that the medical field is shifting toward preventative treatment. Practitioners are trying to keep possible medical issues from occurring rather than being reactive and treating something that has already occurred. Of course, it is hard to predict every single thing that can possibly happen to a human body, but it never hurts to be proactive.

That would extend to chiropractic care for both the mother and the child, before and after birth. There are so many intricacies going on during pregnancy and getting everything aligned can only boost the chances of an easier time of carrying the child, delivering it, and ultimately helping to ensure that there is a happy, healthy baby in their lives. There are chiropractors who specialize in pregnancy and actually spend extra time learning how to do that the best a d most efficient way.

Pregnancy is hard on a woman’s body, and while the reward is well worth it - a new life in this world - it exacts a toll. Seeing a chiropractor can greatly improve the quality of life for the mother-to-be. There are many studies that prove that.

Dr. Robert Gucciardo has helped pregnant women have the best quality life possible and has helped children develop strong nervous systems. If you live in the Howard Beach area of Queens, come see him at Gucciardo Specific Chiropractic. You can call him at 718-550-5790 today!

WE WILL FIND A TIME FOR YOU IN THE SCHEDULE ASAP!

Let the professionals at Gucciardo Specific Chiropractic and Natural Health Center help find and eliminate the cause of your pain, naturally!
Learn More